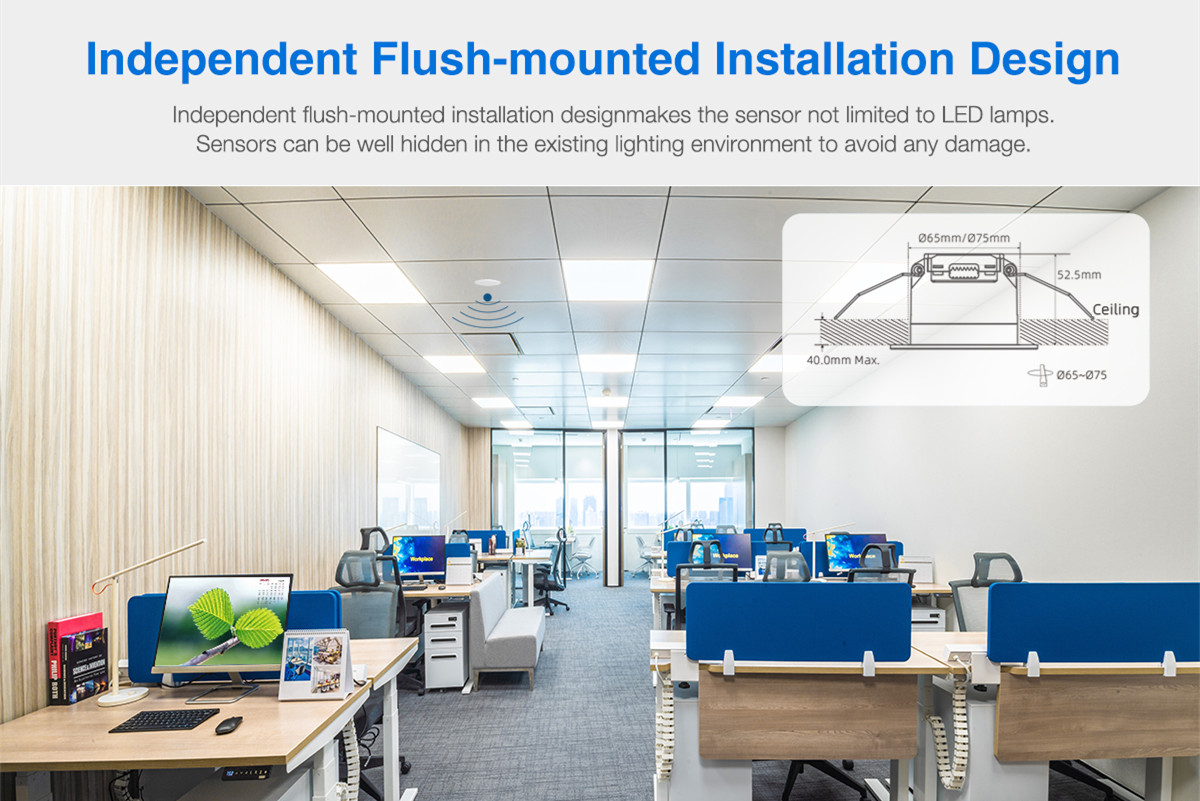 Occupancy sensors are the sensors that switch on/off the lights by detecting people around them. It switches on the lights when it identifies the people around it and automatically switches off the light when no person is there. It helps in saving electricity and provides better facilities for the modern world. Nowadays, they are installed at various places like offices, classrooms, toilets, dressing rooms, etc. According to the needs of the modern world, we also have to update faster.